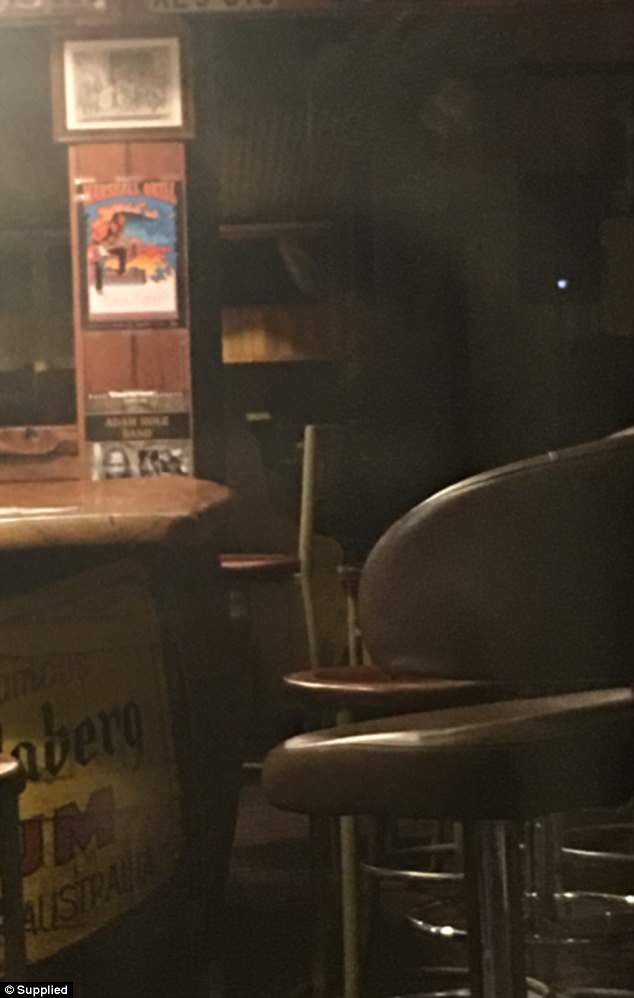 Depending on which historical account you read, there has been a Royal Mail Hotel at Goodna since the 1860’s.   Located on Brisbane Terrace, a beautiful street lined with Jacaranda trees which was once the main highway between Ipswich and Brisbane and one of only a handful of stopping points for the Cobb and Co coaches travelling to and from Brisbane.

Some of the trees lining Brisbane Terrace and surrounding the hotel were planted during the 1930’s Great Depression. The area has become popular with visitors during the month of October each year when the trees are in full bloom and the locals celebrate the annual Jacaranda Festival.

Some historical records state that the 150 year old hotel was where many political disputes were settled from the days when the Cobb & Co. coaches stopped at its door. The hotel has a long history of being an integral part of the local community and that is just as true today. In the 1974 flood the pub was flooded up to the first floor but trading still went on using the top verandas and became the central meeting point for local residents at that time. Having just survived its 6th major flood ‘The Mail’ as it is affectionately known locally, became the place where the equally devastated locals came to console and support each other in their road to recovery.

So there’s a lot of history embedded in the old timber walls of the pub – and a lot of music! 34 years of live music in fact! It’s seems only fitting that ‘The Mail’s’ start as a stopping off point for travellers, is still continuing today as an essential stopping off point for touring Blues n Roots musicians! Andrew Café, the hotels owner for the last 34 years, together with his loyal patrons and staff have now established themselves around the nation as one of the best live Blues n Roots venues in Australia. As a wonderful testament to the hotels reputation nationally, blues artists and organisations around the country held events to raise funds to aid in The Mail’s recovery from the recent 2011 floods. The album ‘Hard Rain’ with original tracks donated by some of Australia’s best loved Blues artists featured the Royal Mail on the cover.

Many, many thanks go out to all of the artists, visitors, locals, friends and staff who make the Royal Mail what it is – a good old fashioned Aussie pub!

A 'ghost' has been photographed standing behind the front bar at a pub which has been the scene of death many times since it opened in 1840.An apparition of a figure wearing a hat appears next to a wall at the Royal Mail Hotel in the Ipswich suburb of Goodna, south-west of Brisbane. Addie Cafe, 24, who runs the historic pub on Brisbane Terrace with her father Andrew said closing time at 11pm was particularly creepy for her.

'We had one wall that was covered in posters and they were all on the ground.' Addie said two friends who ran the pub for a few nights were confronted by doors closing.' There's always weird noises. The pub creaking, things moving,' she said.

Addie, who lives on the premises, said she had heard creaking floorboards and was baffled earlier this year when gig posters fell off a wall

Since the Royal Mail Hotel opened in 1840, it has been the scene of deaths from heroin overdoses in the upstairs rooms and a fight outside the front. They were scared witless. They were happy to hand back the keys, they were terrified.' Psychic Kellie Wright, who runs weekly psychic nights at the pub, said bizarre circumstances could be the spirit of someone who died at the tavern in mysterious circumstances.' Predominately, it's been males who have passed away in the hotel,' she said. The death toll includes heroin overdoses in an upstairs room during the 1980s and an employee who died in a fight outside the front of the pub in 1986, after hitting his head on a kerb. An 11-year-old boy was also shot on a horse during the 19th century. However Kellie Wright said the figure in the picture, taken in March, was more likely that of a woman who was the hotel's licensee during the early 20th century, called Mary O'Reilly.

Psychic Kellie Wright, who runs weekly psychic nights at the pub, said bizarre circumstances could be the spirit of someone who died at the tavern in mysterious circumstances

Psychic Kellie Wright said the figure in the picture was more likely that of a woman who was the hotel's licensee during the early 20th century, called Mary O'Reilly' In the photo, you can actually see an apparition of a woman,' she said. 'I'm pretty sure it's her. It's definitely a female and it turns out I was right: there's a Mary O'Reilly.' She's just a residual energy. She's not really doing anything.' The psychic said the unexplained events in the hotel were more likely that of an unidentified male ghost.' The energy's not of good feeling. It's very prominent, domineering,' she said.' It's just a feeling you get in the hotel when you're in there, like you're being watched.' You can hear noises and doors opening and closing in the actual hotel, you can actually hear men talking yet there's nobody in the pub.' At night time it seems to change. You do get their weird vibe.'  However Andrew who took over the pub in 1986, said it he had become used to the unexplained phenomenon.' I'm a skeptic. I've been here so long. I might have felt a presence years ago, I don't feel that anymore. I'm not in fear of anything,' he said. 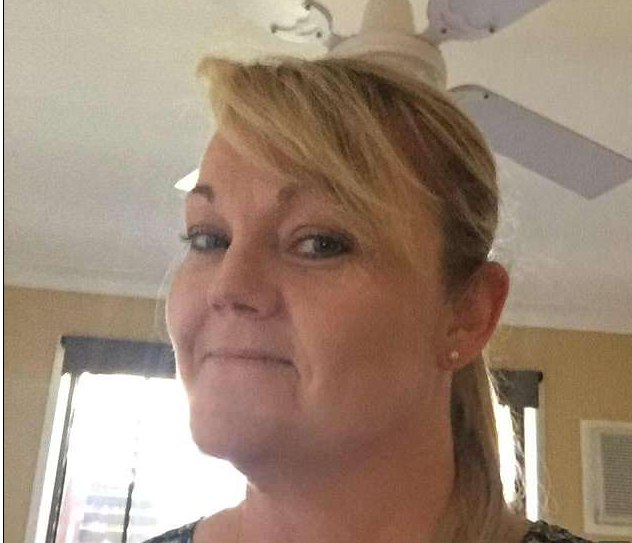 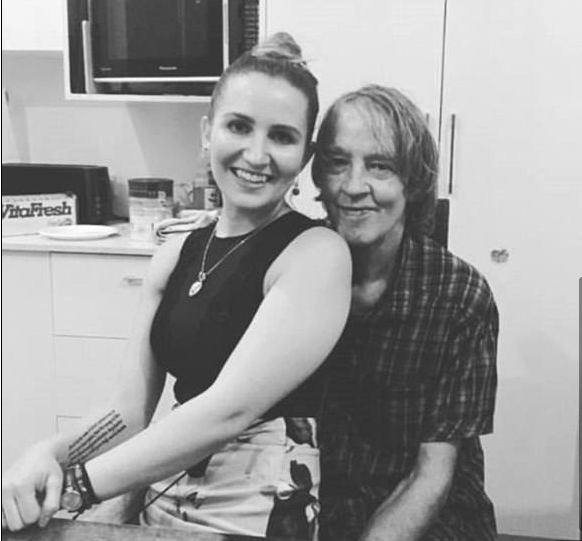 Addie (left) who runs the historic pub on Brisbane Terrace with her father Andrew (right) said closing time at 11pm was particularly creepy for her' It's scary at the end of the night by myself,' she told Daily Mail Australia on Wednesday. 'I just feel I'm not alone.' Addie, who lives on the premises, said she had heard creaking floorboards and was baffled earlier this year when gig posters fell off a wall. 'Things just move around,' she said. 'It's a strange feeling. 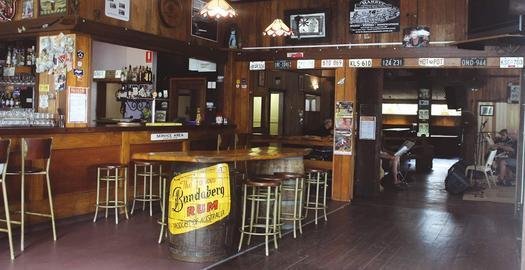